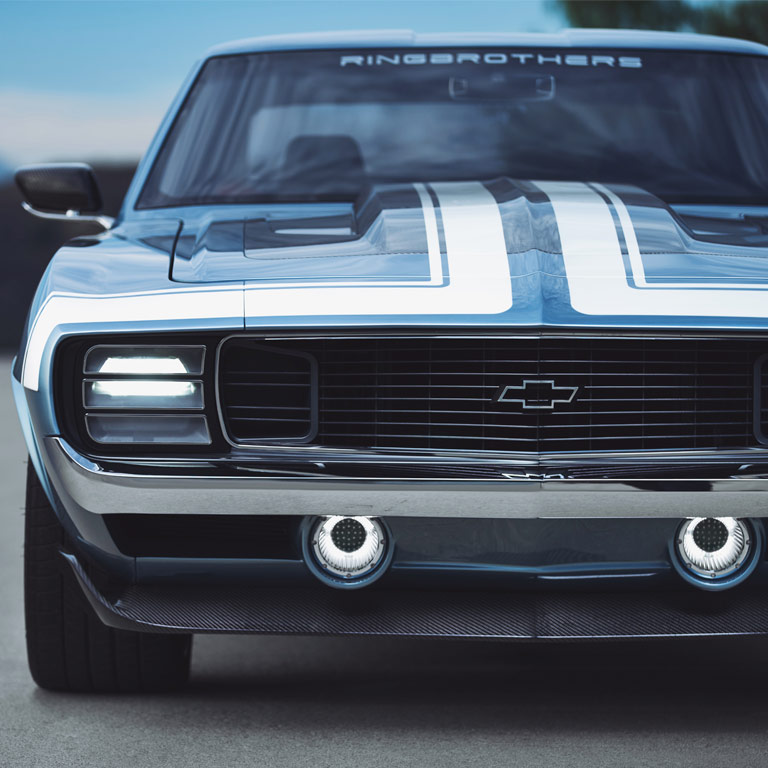 This powerful 1969 Chevrolet Camaro named “G-Code” was built by the team at Ringbrothers. It was made for owner Don Atkinson of Wisconsin, who always dreamed of owning his own ’69 Camaro RS. However, Don wanted a Camaro that wasn’t like any other. What he ended up with is this one-of-a-kind Camaro in which every panel and aspect has been customized, while still maintaining an obvious Camaro look.

The first transformation that this car received was its Chevrolet LS3 motor. With its Whipple Supercharger from Wegner Automotive and a displacement increase of 416 cubic inches, this 1969 Chevrolet Camaro can get nearly 1,000 horsepower. All of that power is sent through our own Bowler-built Tremec 6-speed transmission with a Centerforce clutch.

The suspension includes a Hyrdro Form front clip, Quadra-Link in the rear, and AFCO shocks on all four corners. Wheels are from HRE Performance Wheels and tires are Michelin Pilot Super Sports in 275/35/19 in front and 335/30/20 in back. To bring all of that power to a halt are huge Baer Brakes six-pot calipers, 15-inch front rotors, and 14-inch rear rotors.

For the interior, they wanted something very comfortable for the driver. Upholstery was custom made from Upholstery Unlimited who covered the seats, door panels, and center dash in leather with honeycomb perforated accents. Also inside is a Vintage Air system, gauges from Classic Instruments, and a JL Audio stereo system.

This car is truly amazing and was even driven by Jay Leno as well as featured on an episode of Jay Leno’s Garage in which Leno says: “I think it’s safe to say that this is the most powerful Camaro I’ve ever been in.” 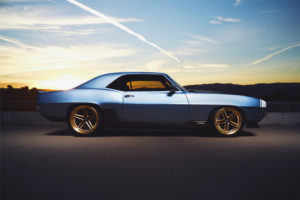 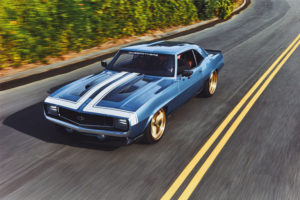 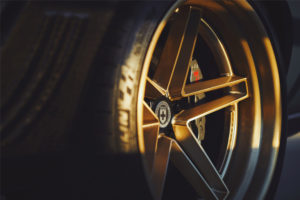 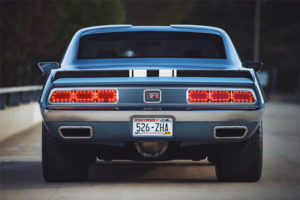 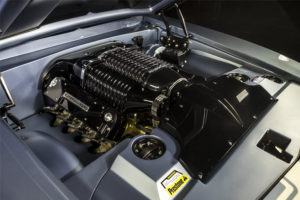 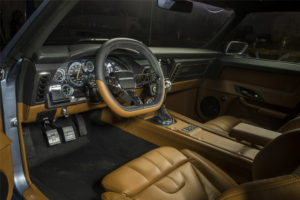 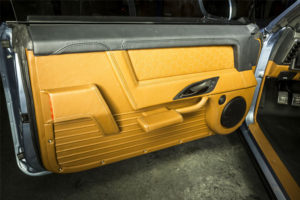 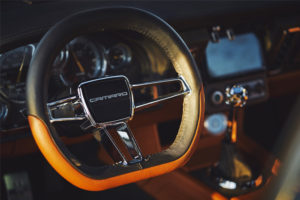 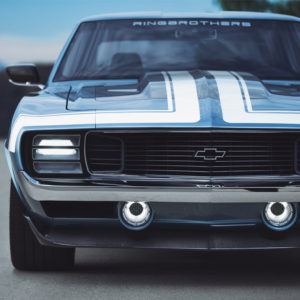