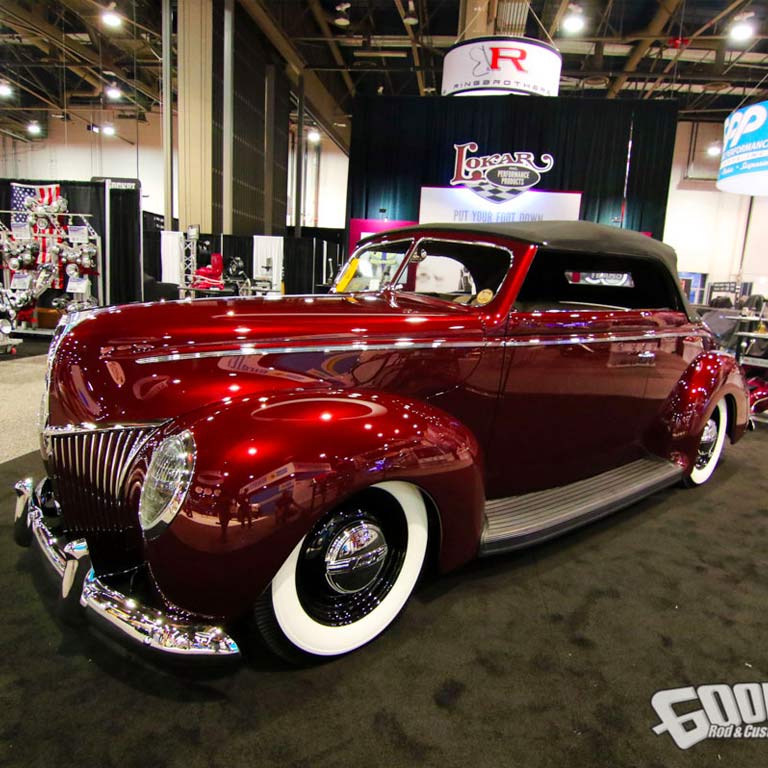 This shiny 1940 Ford Convertible named “Lucille” is owned by Debbie Walls, wife of Lokar founder Skip Walls. This hot rod has over two decades of history with Debbie and Skip. They originally found it in the early 90’s and it quickly became Debbie’s favorite car to drive. However, after being torn apart for various projects and making trips to different shops over a span of almost 25 years, “Lucille” eventually ended up in the hands of the talented team at Goolsby Customs.

One of the many noticeable changes to the originally turquoise-colored car is the new shade of paint you see. “Glasurit Cabernet, Goolsby Edition” is the specific color that was developed through BASF’s Color Ideation process. Through this process, Jonathan Goolsby worked with BASF Color Expert Paul Czornijj to create the perfect color for “Lucille.” The color not only looks amazing on the car, but also won Goolsby Customs the BASF Glasurit Best Paint Award at the SEMA 2017 Show.

In a recent interview, 2017 Glasurit award judge Chip Foose said: “Jonathan and his crew at Goolsby Customs built one of my favorite cars at SEMA. The ’39 front-end, the ’41 – ‘48 top and the ¼ windows proportioned the car the way it should have been built in 1940. From design to fit and finish, this is the type of car that inspires me and keeps me excited about the industry.” The car is certainly inspiring. Under the hood is a small-block Chevy V8 engine and a Bowler Performance automatic transmission. Upholstery work was performed by M&M Hot Rod Interiors, and the gold and chrome plating was done by Steve Tracy at Advanced Plating. Great job! 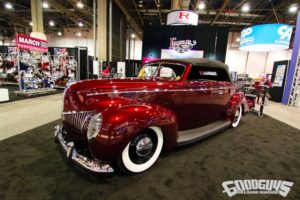 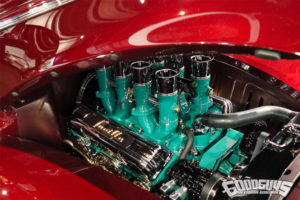 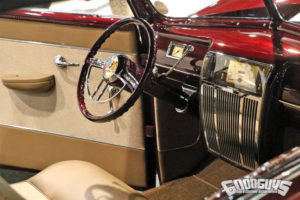 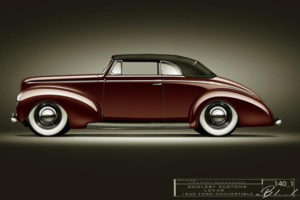 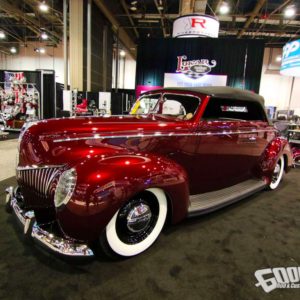