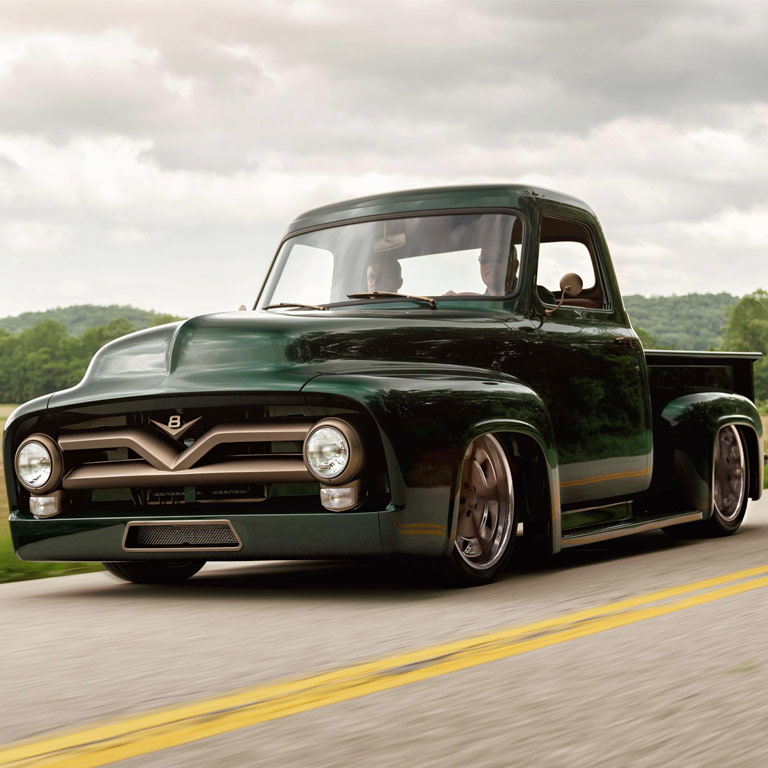 Owner Rob Campbell grew up with Ford trucks and developed a love for them. So when he found a 1953 Ford F-100 50th Anniversary Edition for sale near him, he was very intrigued. He decided it would be the one for him, but after driving away in it and only making it four miles before the truck broke down, he knew he had his work cut out for him. In the summer of 2015, Rob met with the team at Classic Car Studio and together they made a plan to give the pickup a full makeover.

They got to work and started by shaving off the front and rear bumpers. They fully disassembled the ride and started replacing old rusty parts with new panels from LMC Truck. They upgraded the chassis and a TCI custom IFS suspension with RideTech shocks was added to help provide a sturdy undercarriage. Rob was dead set on having a Ford engine, and so a Ford Racing Boss 302 engine was what it received. To handle its 345 horsepower, a Bowler-Tremec TKO 500 5-speed transmission and Centerforce clutch were implemented. Wheels are Hot Rods from Boyd Wheels with 335/30ZR/20 tires in the back and 245/40ZR/20 in front.

Inside of this glorious truck you’ll find a Glide Engineering bench seat wrapped in Relicate leather. The steering wheel is an original Ford 1940 covered in matching Relicate leather. A Kicker audio system was installed for some easy listening and gauges from Classic Instruments tie together the interior. Rob named the awesome ride “Betty” after his dad’s sister who, in an interview with Hotrod.com, he describes as “a classy lady with a lot of fire and attitude.” 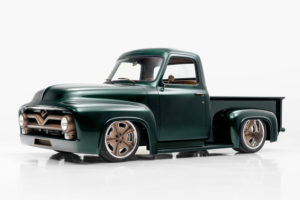 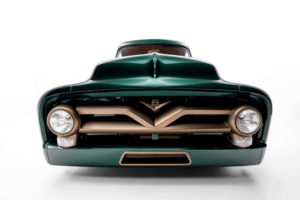 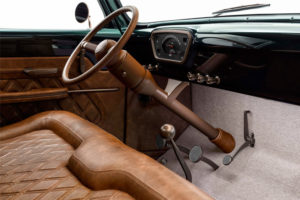 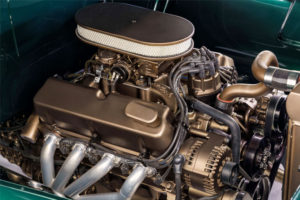 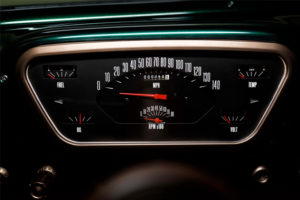 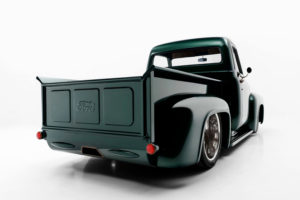 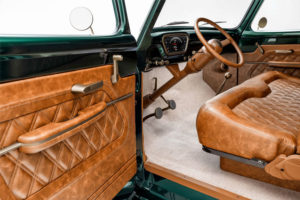 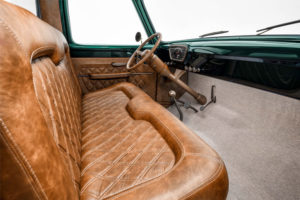 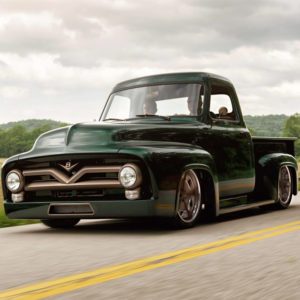