Whenever you have a vision to create something that you feel is going to fill a gap, regardless of where that gap is, it takes a huge amount of dedication, risk tolerance, time, and maybe most importantly, someone on the outside that is capable of helping you fulfill that vision.  Anyone who has ever followed down the path of entrepreneurialism knows that without that first customer who believed in what you were doing, you wouldn’t have gotten anywhere.  That first customer is the one who believed in you before anyone else was willing to take a chance, and that is what it took to build your confidence to continue following that path.   Maybe you’re a business owner as well, and maybe you still have that first dollar framed on the wall as a reminder of those humble beginnings and the excitement you felt when that dollar was placed in your hand.

Bowler Transmissions started out in 1963 as a small, home-based garage that rebuilt transmissions for the local crowd.  Once the business was handed down from Cline Bowler to his son Mark in 2001, a new vision for the business was cast.  Mark was not satisfied with doing just the everyday car, his passion was hot rodding and figuring out how to take an ordinary transmission and make it extraordinary.  Through the building of his own car he was able to start making connections out at the various car shows and during this process was introduced to the one and only Troy Trepanier.  Mark had the vision of creating a specialized transmission shop and Troy had the ability to believe in what Mark was creating.  Troy took a chance on Mark, and Mark was able to deliver as promised.  This then created a working relationship that has transcended 16 years and over 20 builds all equipped with a Bowler Performance Transmission.

There may be someone still out there that isn’t familiar with the work of Troy Trepanier and his team at Rad Rides by Troy, and I hope this gives them some inspiration to look into the legacy that he has created over the last 22 years.  Troy is one of those builders who will never settle for anything less than perfection, and one look at any of his builds will prove that to be true.  Troy is also one of those guys that you never hear anything bad about, which is rare today.  He is a dedicated son, husband, and father who built his empire alongside his father Jack, who if you were lucky enough to meet, you will never forget.  His dedication to his craft and the customers he serves only further strengthens the amount of integrity his name carries.  The work that Troy and the Rad Rides team, past and present, have created, undoubtedly has secured their spot in the history books of custom car building.

We can’t think of anyone in the hot rod world who wouldn’t want to be associated with Troy and the work he has done over the years.  The cars he builds are timeless, the work is flawless, and the loyalty he gives to those of us he partners with is priceless.  If it wasn’t for Troy and his willingness to give us a chance when no one else would, we may still be chasing that vision or have given up on the dream all together.  That is why he will always hold a special place in our hearts.  Troy we just want to say thank you for your trust and loyalty to us here at Bowler Performance Transmission.  We are honored to be associated with your work and proud to call you a friend.  May God continue to bless you, your family, and your team.

We thought it would only be fitting to honor this story with a tribute to some of the builds Troy has completed over the years that feature a Bowler Performance Transmission. 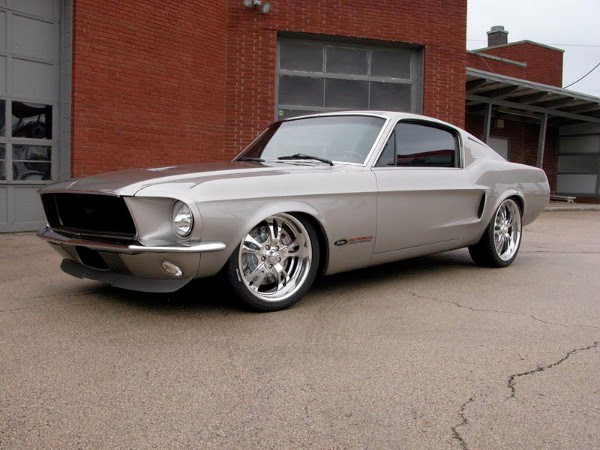 1967 Mustang “Fast Forward Fastback” – Bowler built 4R70W
This was the first build that Rad Rides and Bowler Performance teamed up on.

Mariani’s 1929 Ford Roadster – Bowler prepped Legend 5 Speed
This is the most recently finished build being propelled by a Bowler transmission. 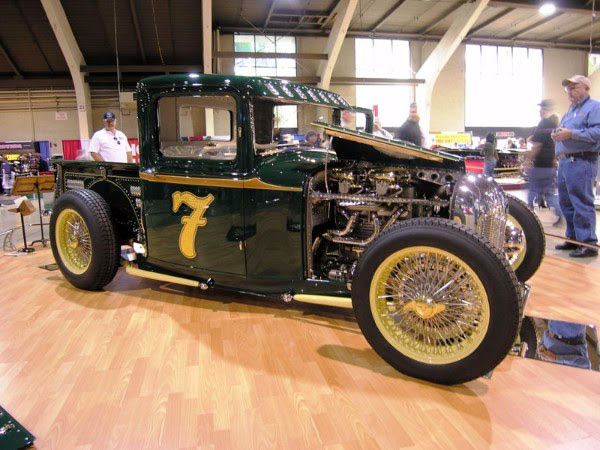 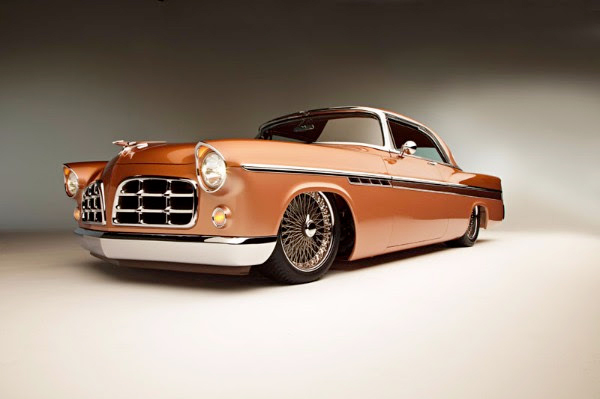 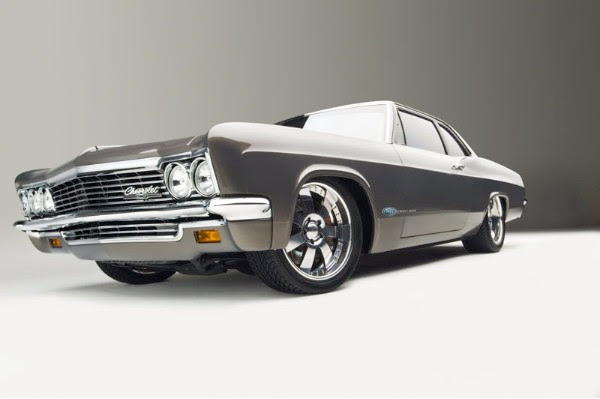 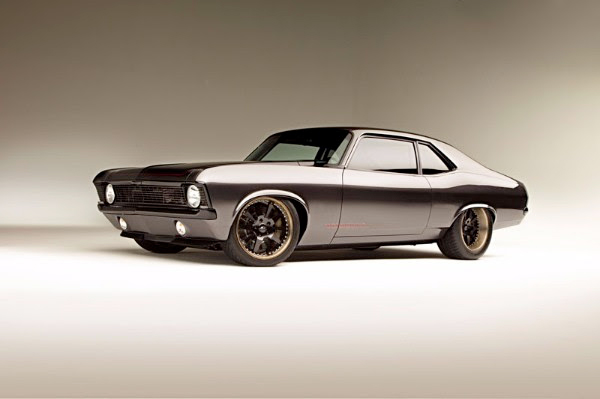 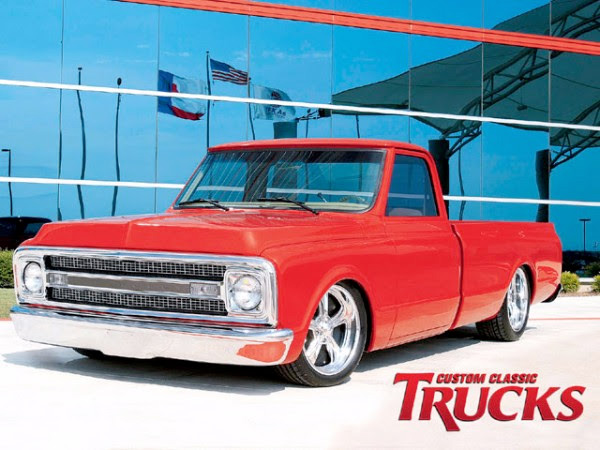 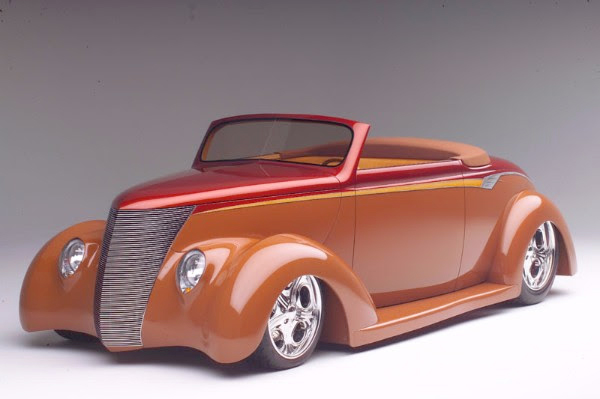 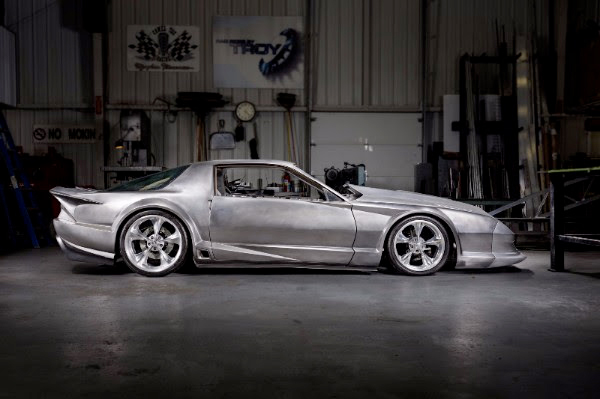 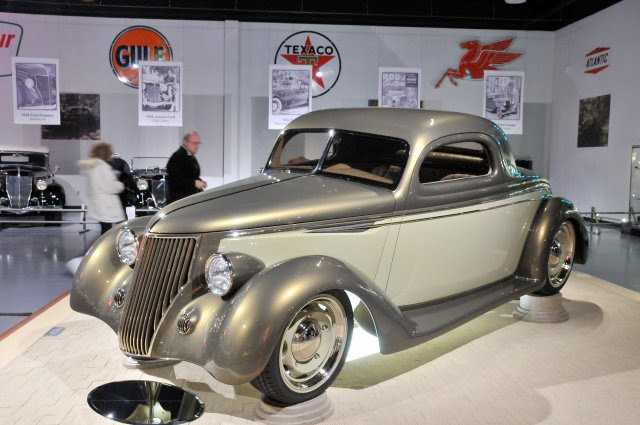 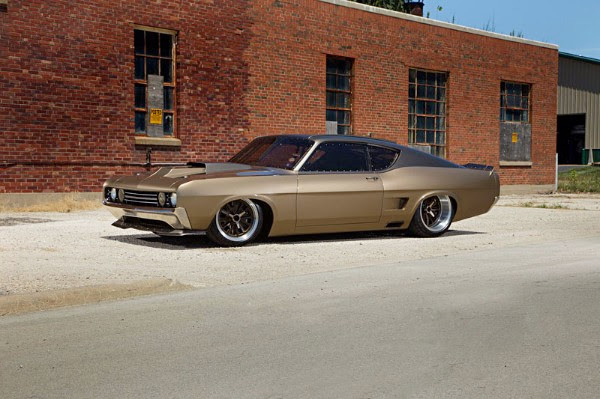 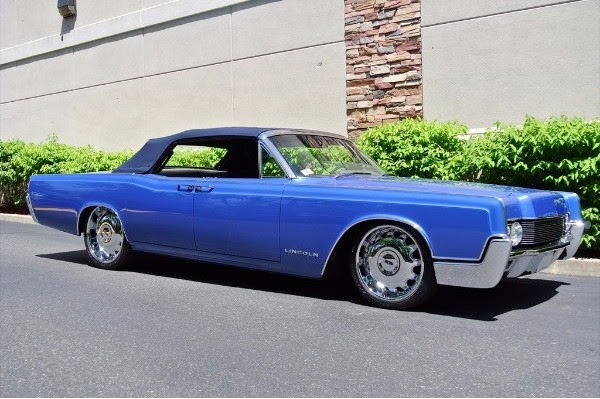 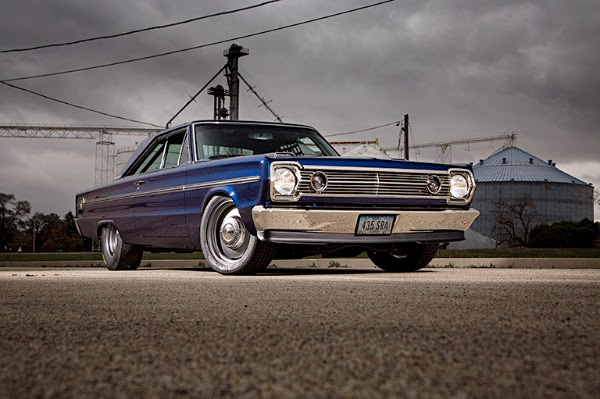 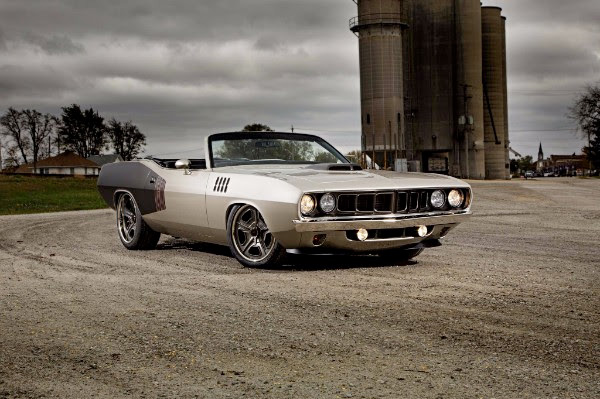 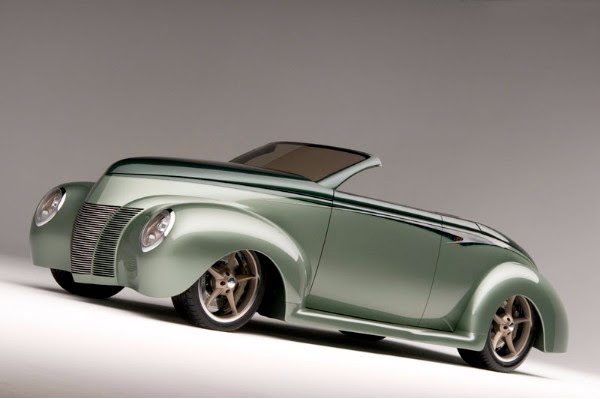 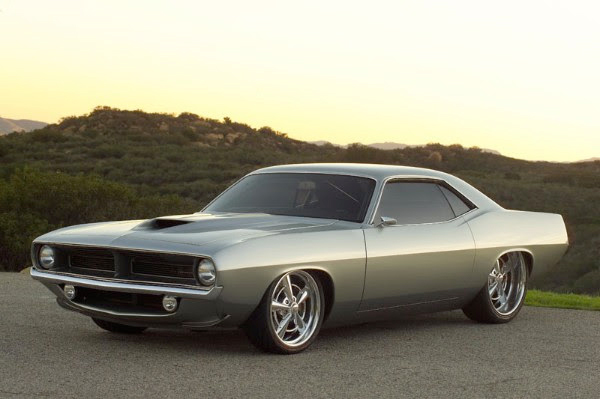 Even though this list is just a sampling of the amazing rides to emerge from Rad Rides shop in northern Illinois, the rich legacy that Troy has created will carry on for generations yet to come. Like many talented craftsmen before him, the torch was passed, and Troy has carried it on with a sense of pride that has remained steadfast over his 22 year career. We see many more years of amazing builds coming out of the Rad Rides shop and we can’t wait to see what each new project brings. 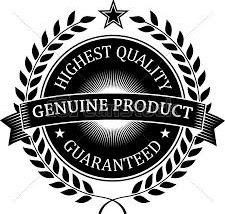 Although you see many of our transmissions featured in high profile builds throughout each year it doesn’t mean that we can’t build one for you. We often hear comments from individuals who think we are way out of their price range. It is true that we build one of the more expensive automatic transmissions available in the market today, but when you are buying a Bowler Performance Transmission you’re not buying just another transmission. We are not an assembly line transmission shop, we build each transmission specific to each application and take the time to learn about your project to ensure that the transmission you end up with is the last one you’ll need to buy. Our number one priority is making sure you end up with the highest quality product and the service to back it up. Contact us about your next project and see why we’re the trusted source in transmissions for all the top builders.