The 2017 Specialty Equipment Market Association (SEMA) Show is right around the corner and if you’re attending, you’ll be able to see some of our products live in action! Although Bowler Transmissions does not have a booth, our transmissions and products will be featured in many vehicles on display at the show. We’ll also be walking around at the show to meet new and continuing customers and to see our performance transmissions in some amazing vehicles.

Since this show is huge, we’ve made a list of some of the vehicles featuring our products and where you can expect to find them. The SEMA website has an interactive map that you can use to find the locations of the exhibits and vehicles that you’d like to see, as well as map out your day there. If you see us at the show, feel free to come and say hello! Here are some of the awesome cars and trucks featuring our products, where you can find them, and which Bowler products and transmissions are being used in them: 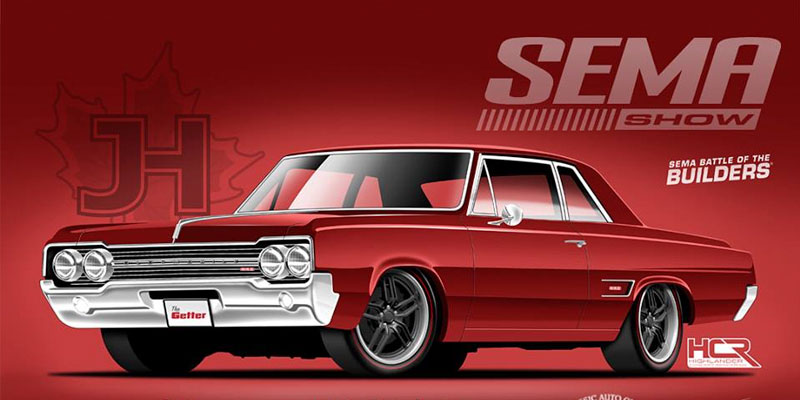 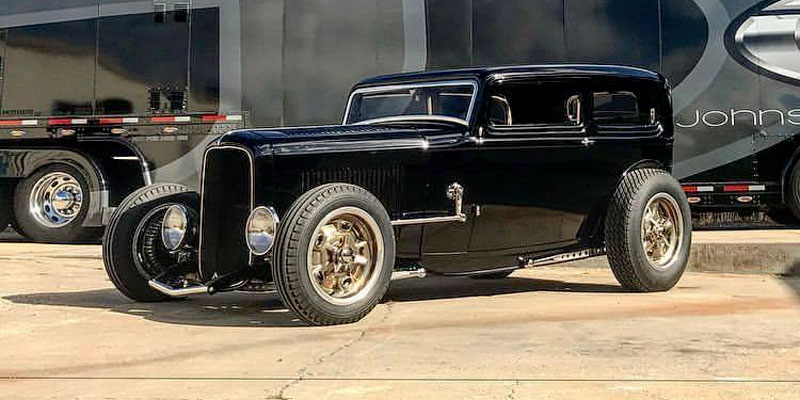 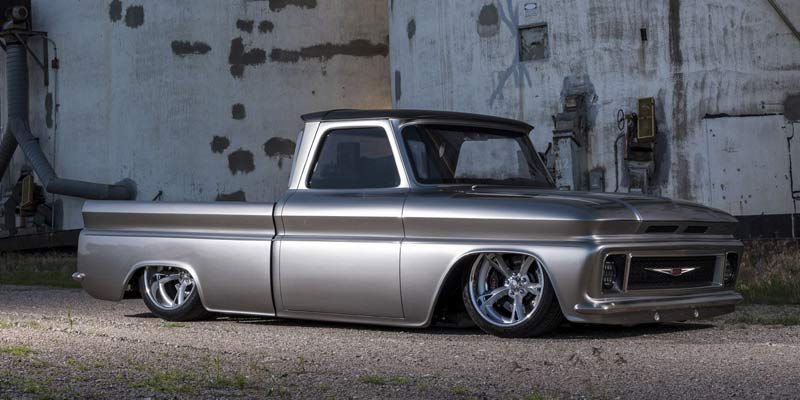 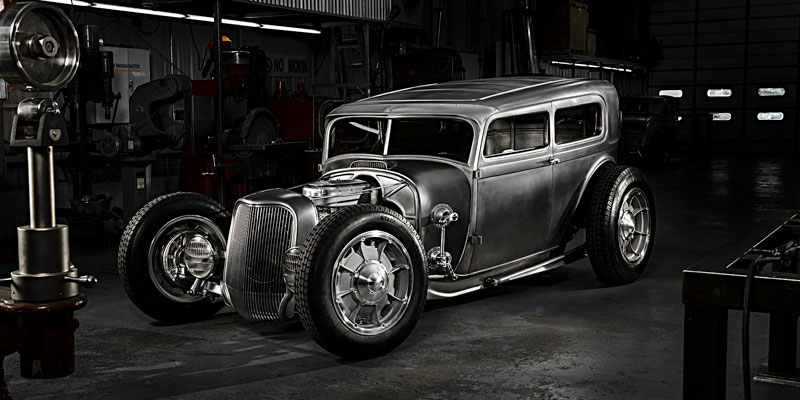 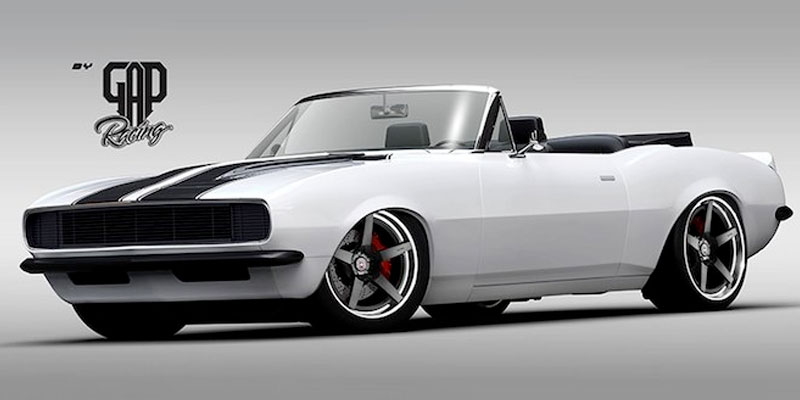 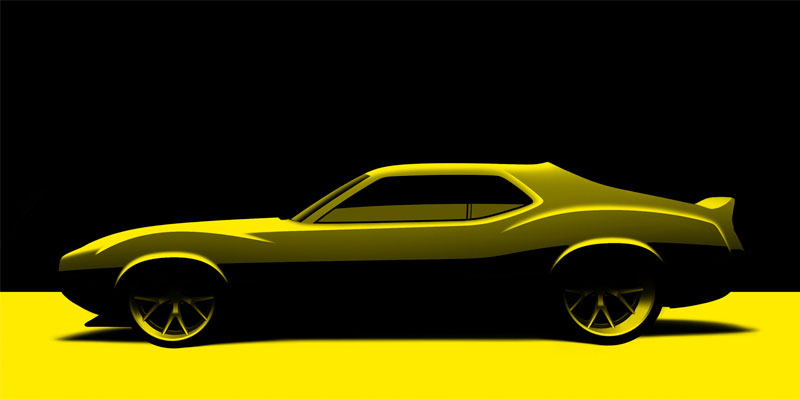 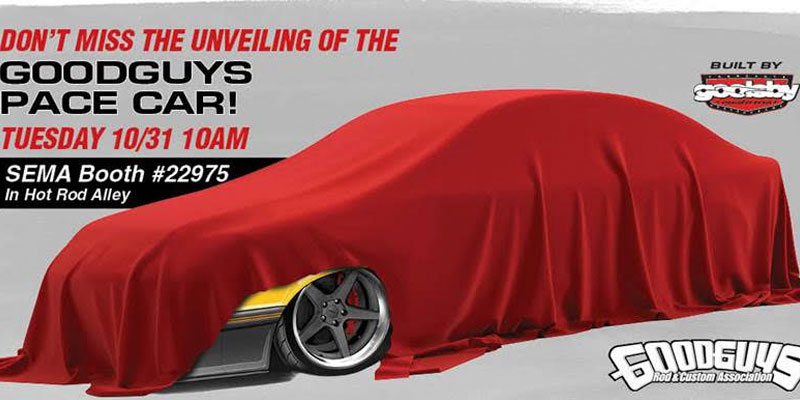 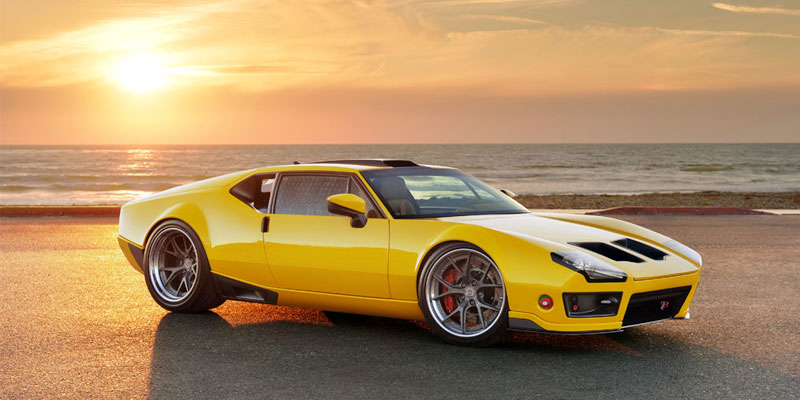 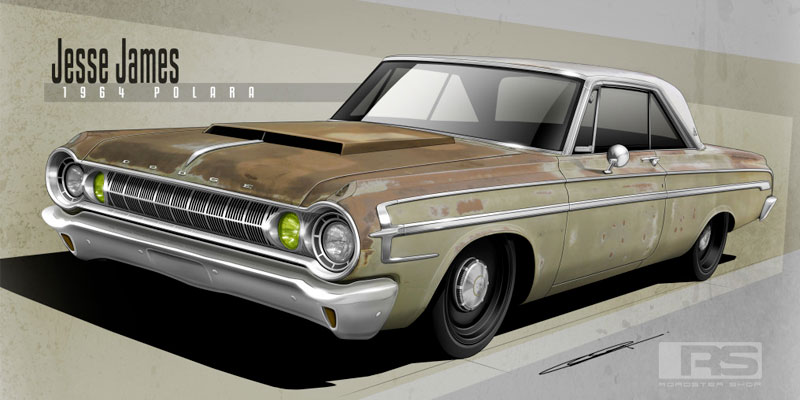 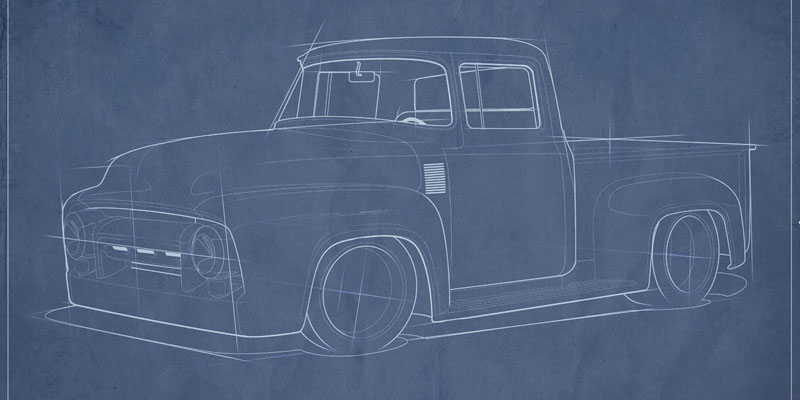 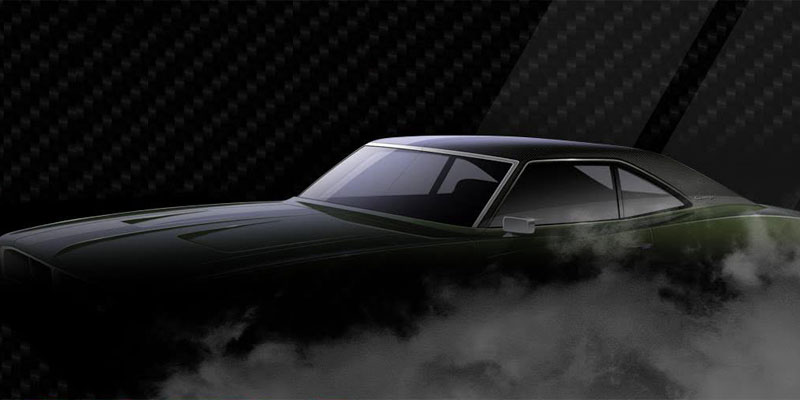 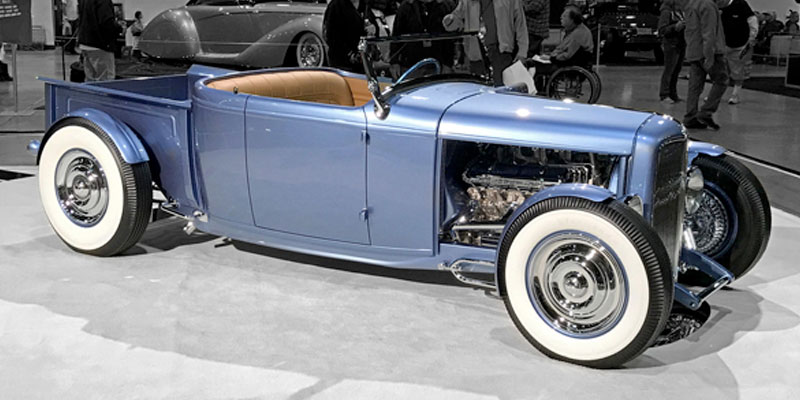 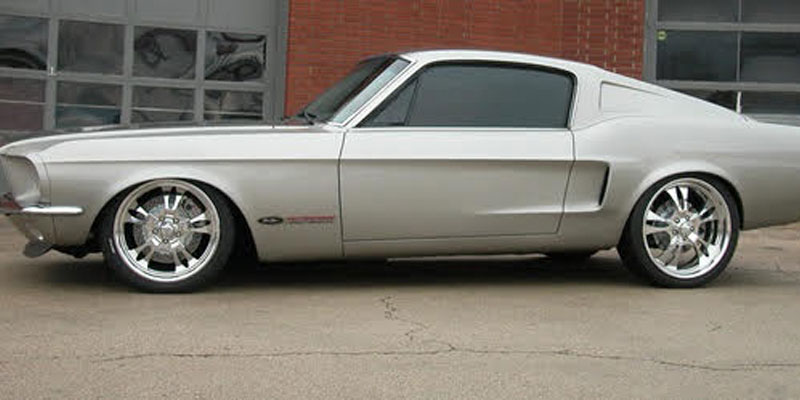 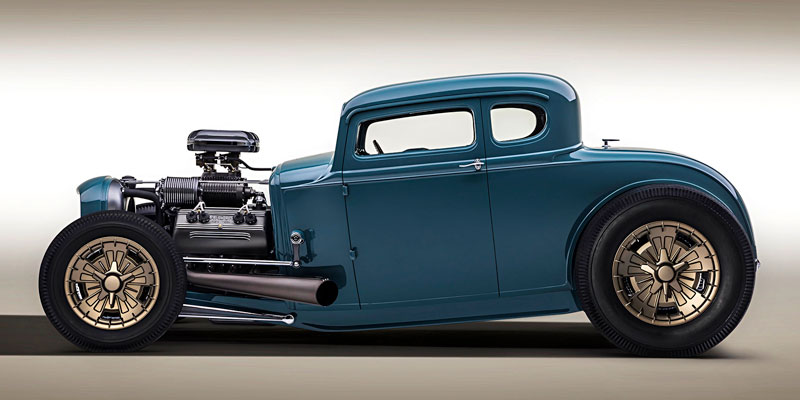 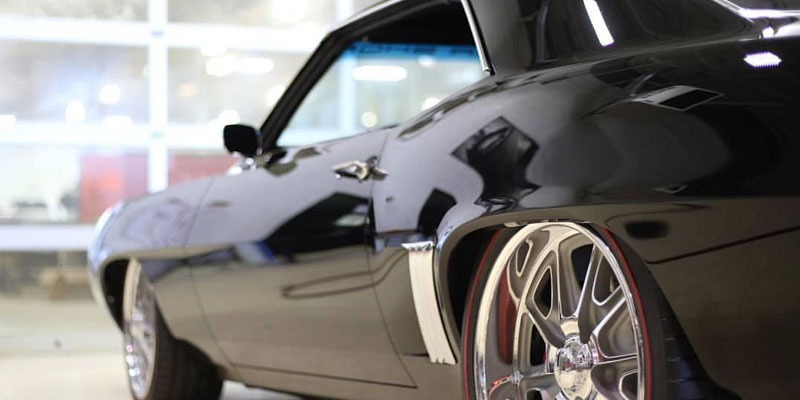 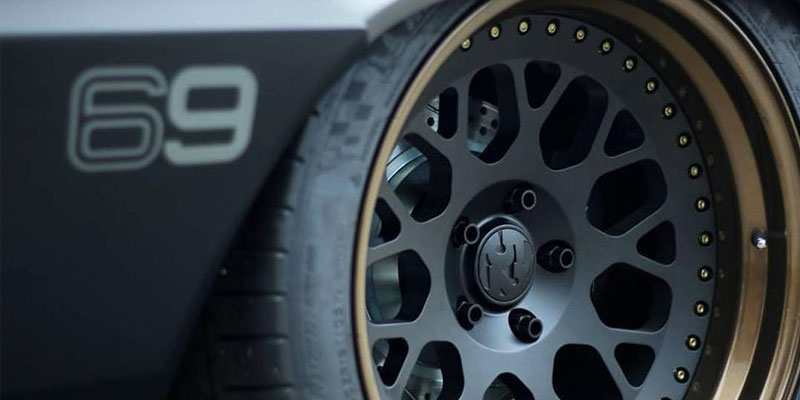 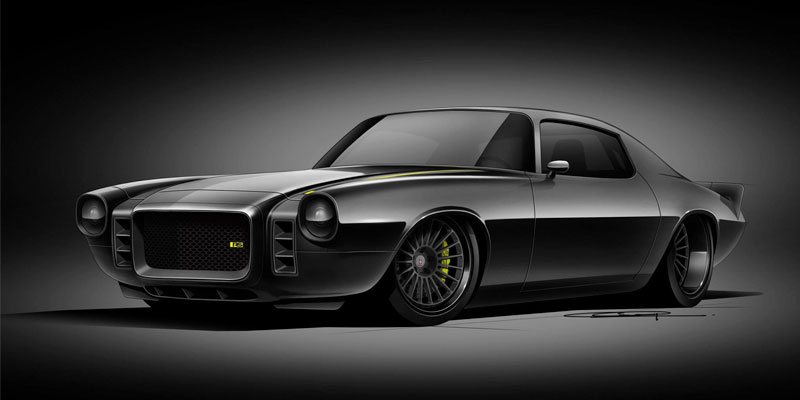