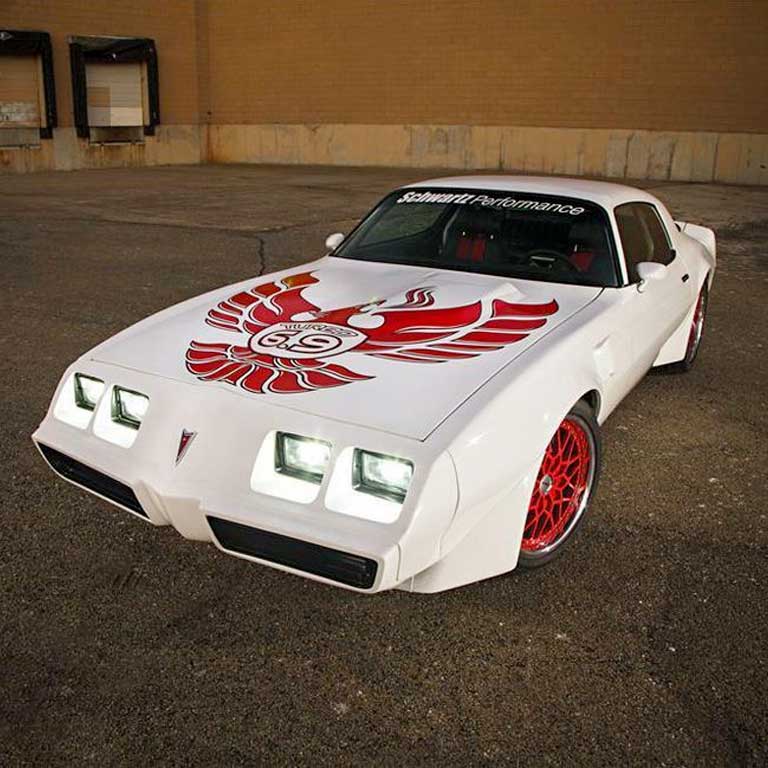 Schwartz Performance created this outstanding restomod from a 1981 Pontiac Trans Am. While this model has always been an awesome-looking car, its original drivetrain never had the same pizzazz. Luckily, Schwartz Performance has changed that with this no-expenses-spared pro-touring restoration. Where before the 1981 Pontiac Trans Am had a lackluster powertrain to push it around, the restomod by Schwartz Performance gives it a twin-turbo 6.9-liter LS9 V8 engine along with its other upgrades. That engine is paired to a 4L85E automatic transmission built by Bowler, which lets it put down the power to go over 200 miles per hour!

This 1981 Pontiac Trans Am restoration is the result of 2200 hours of build time, build in Woodstock, Illinois at a cost of more than $300,000. It has a laundry list of new upgrades and amazing features aside from the new powertrain. Now complete, it sports a new underbody frame, an adjustable coil-over suspension, a roll cage, and more to complement the LS9 iron block with forged internals. It can put out 1300 horsepower at the crank, giving you 1040 horsepower down to the wheels.

On the outside, the 1981 Pontiac Trans Am has been customized for hot looks to go with its new hot performance. It has a red “6.9” Firebird hood decal so that it makes its presence known in true Pontiac style. The red decal matches the red Forgeline wheels, and it also rolls in on a lowered stance with a custom exhaust. The inside is tricked out with comfortable seats and a classy interior, including four-point harnesses and a restored metal dashboard. 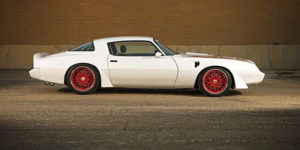 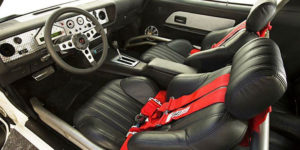 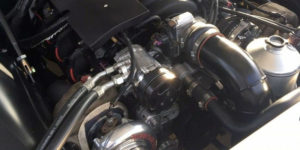 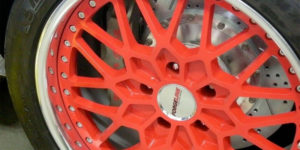