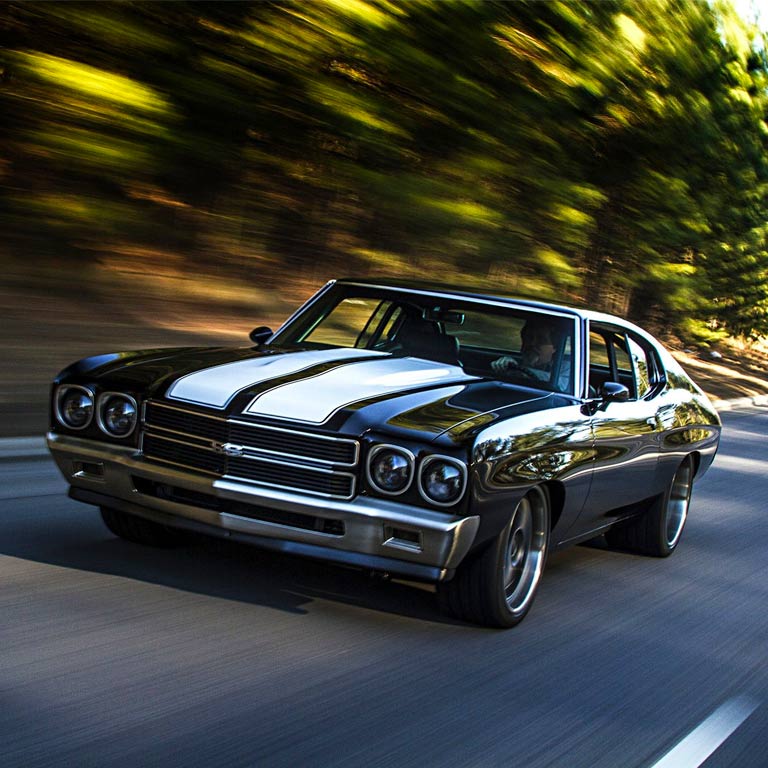 This stunning 1970 Chevrolet Chevelle was built by Detroit Speed, Inc for owner Moe. Moe came across the Chevelle in Virginia and knew it was the one for him. After researching suspension upgrades for the car, he came across Detroit Speed, Inc. In an interview with SuperChevy.com, Moe says “At the time I didn’t realize that DSE built cars, but after meeting with Kyle Tucker and touring the facility, I realized that DSE would be the company to build my car.” And build his car they sure did. DSE did a full transformation on the car, starting with amending the perimeter frame with ladder-style rails and a 10-point ‘cage.

The suspension system is DSE’s own QUADRALink in the rear and a DSE system with forged knuckles and modified tubular arms in front. Moe wanted a crazy amount of power in this car and that’s what he got. It has a LSX Black Label 427 by Mast Motorsports with a Whipple 4.0L supercharger that gives it more than 950 horsepower in its rear wheels. To put all of that power to good use, the car has a Bowler-built 4L80E transmission. Its Truetrac limited-slip carrier sits in DSE 9-inch housing.

Project fabricator Paul Morgan fabricated many parts for the car including a one-off sheet-aluminum dash insert that holds DSE gauges. Also inside is a Vintage Air system, Recaro seats, and a Billet Specialties D-shaped Formula steering wheel. M&M Hot Rod Interior did much of the interior finishing. This 1970 Chevrolet Chevelle was awarded a top 10 position in the Battle of the Builders at SEMA 2016 among other awards as well. 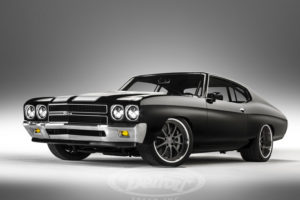 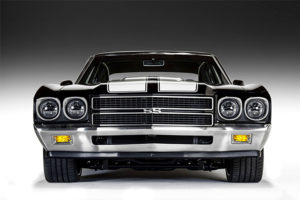 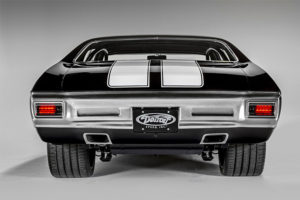 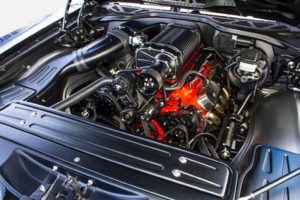 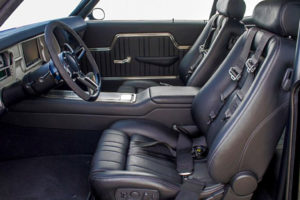 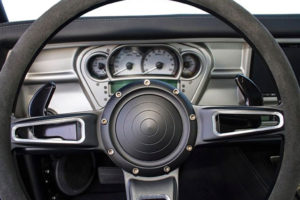 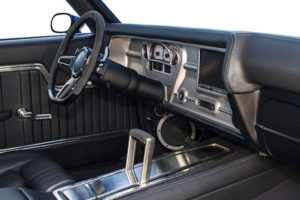 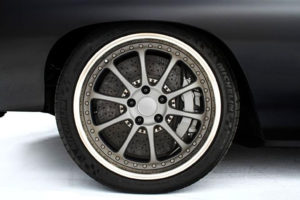 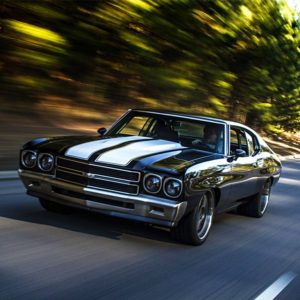