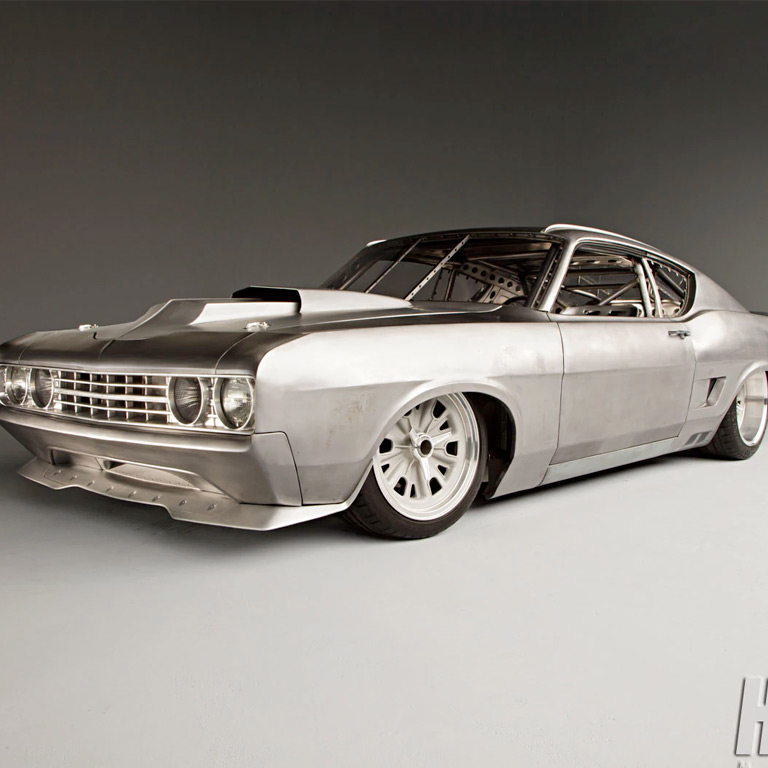 Take a look at this awesome 1969 Ford Torino named “GPT Special.” It was built by Troy Trepanier and the team at Rad Rides by Troy for owner George Poteet. This car has graced the covers of magazines like HOT ROD and Popular Hot Rodding, and it’s not hard to see why. Mr. Poteet is a well known car owner and lover and has his own extensive collection of hot rods. He’s worked with the talented Troy Trepanier on many of his cars.

While George and Troy were walking around the Columbus Goodguys show a few years back, George came up with the idea for a Talladega inspired car, but with the pattern of a Mercury Cyclone that he already owned. So he sent his Cyclone to the Rad Rides team and they began some intense metalwork. In an interview with Hotrod.com, George says: “Those Talladegas were so ugly ’cause the nose stuck out so far on ’em. I knew we were going to remake the front end; it’s basically the same thing that Holman Moody did to those Talledagas—we just made it a lot shorter.”

So they took the car and shortened by 3 inches in the front fender, widened it by 5 inches, and had a wheelbase that was 1 inch shorter than stock. Almost everything on this car was built from scratch. “We built the Torino in a Talladega style, but we moderned it up a bit,” said Troy to Hotrod.com. The engine is a 529 Boss FX Engine and the transmission is a Bowler 5 Speed. The Chassis is a heavily modified Art Morrison with a Corvette C5 front suspension and a Detroit-Speed 4-link in the rear. This 1969 Ford Torino is simply outstanding, and yet another amazing build from the team at Rad Rides by Troy. 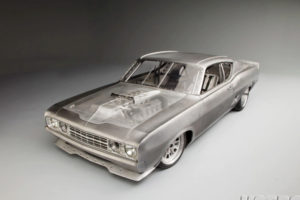 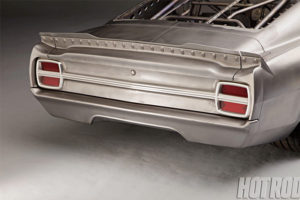 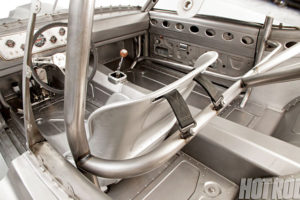 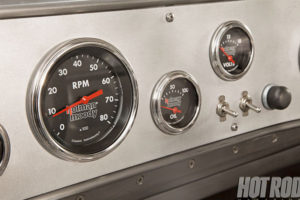 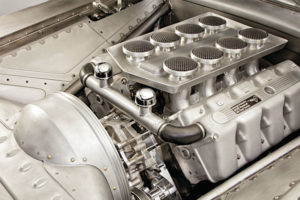 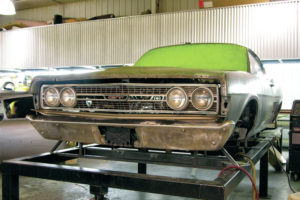 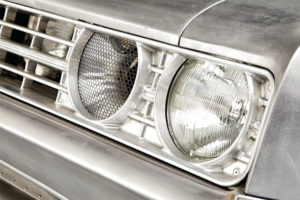 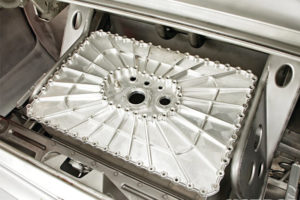 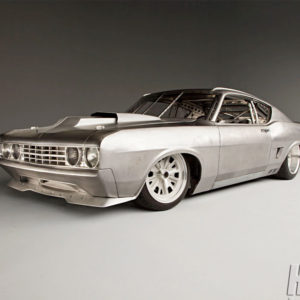