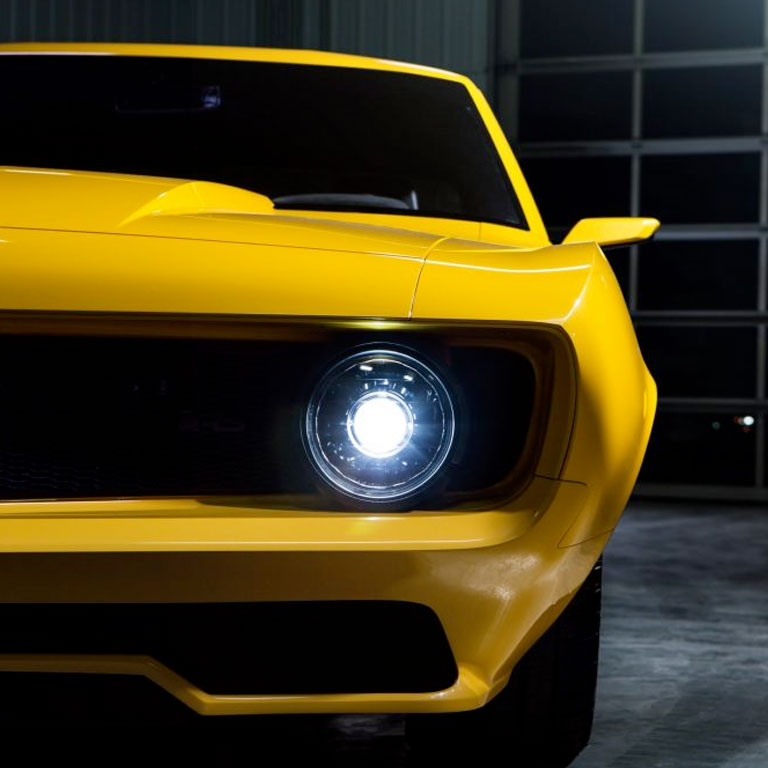 Check out this 1969 Chevrolet Camaro named “Inferno.” It was built by the team at Roadster Shop for owner John Wilkus. When John was growing up, his father owned a 1969 Camaro, and that sparked his desire to own the car later in life. He finally found the perfect one, so he got in touch with Roadster Shop and the rest is history. They went to work to get this beautiful car in perfect shape for John’s sport-driving and local car show exhibiting needs.

They started by swapping out the Camaro’s unique chassis with a Roadster Shop 1967-1969 Camaro Fast Track chassis. The 540 horsepower comes from a stroked Chevrolet Performance LT1 engine that was build by Texas Speed & Performance. The transmission is a six-speed TREMEC from Bowler Performance Transmissions, who also set up the bellhousing, clutch, flywheel, and pressure plate to work with the LT1.

The interior work for this 1969 Camaro was actually performed by Avant-Garde Design in Palm City, Florida. The steel center console dashboard featuring Dakota Digital gauges were first fabricated at Roadster Shop and then upholstered by Avant-Garde. The car’s bucket seats were made almost entirely from scratch out of composite plastic. The carpeting you see is late-model GM cloth. For paint color, they decided to change it from the original bright red to a stunning PPG McLaren Volcano Yellow & Satin Black. 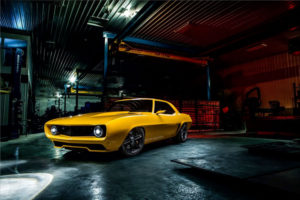 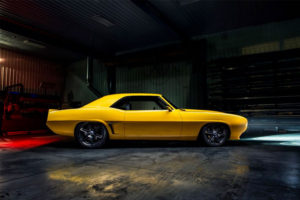 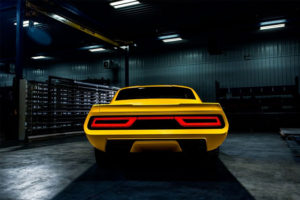 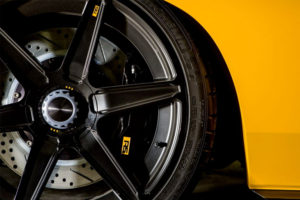 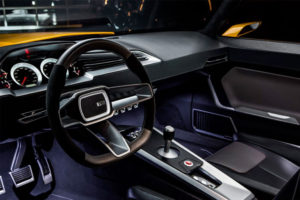 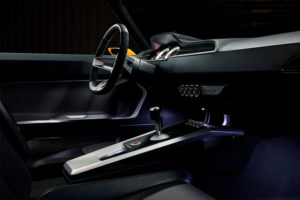 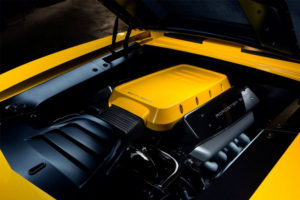 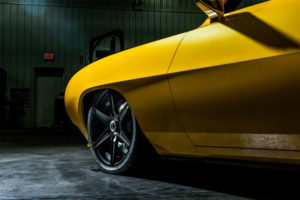 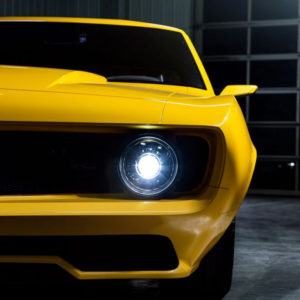