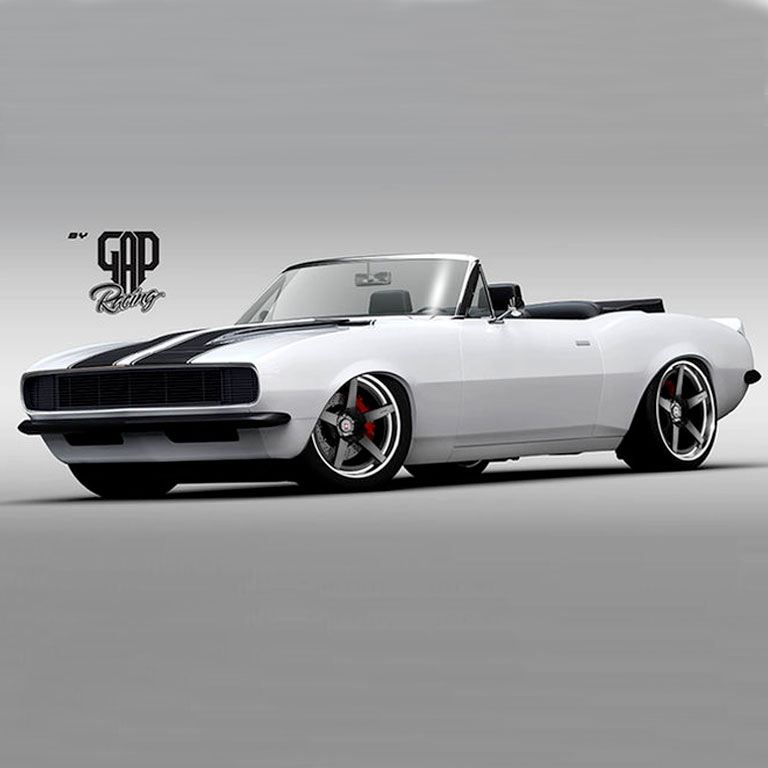 This ZL1-inspired 1967 Chevrolet Camaro was recently unveiled at the Royal Purple booth at SEMA 2017, where owners David & Cheryl Snell got to see it for the first time ever. Builder Tim Palazzolo of GAP Racing worked with Mr. Snell to come up with this beautiful Camaro that mixes styles from the old and the new. To achieve this they adapted parts from several generations of the Camaro including even the 2018 model. As for the name “Carma,” Palazzolo described how it came to be in an interview with Theblock.com; “Mr. Snell calls it Carma because of all the trouble he went through to finally get another 1967 convertible. He just feels like getting the car done to this level at this time is all because of karma.”

Carma is equipped with a Chevrolet Performance LT4 crate engine and our own Bowler T-56 Magnum transmission. The differential that came with the SPEC chassis from Roaster Shop was narrowed by 7″ and then powder coated in semi gloss black to help achieve its final look. This 1967 Chevrolet Camaro is filled with custom pieces including a new RS style grille by Alumicraft Grilles, and tail lights resembling the 2014 Z28. GAP Racing says no panel was left untouched which includes recessing the hood vents to help reduce the engine bay temps.

The detailed interior features custom gauges from Dakota Digital and AC vents from Restomod Air. Upholstery is the creation of Catos Custom Upholstery made with Relicate leather. Inside you’ll also find a gloss white Bowler 5-Speed Solid Shift Knob. Owner David Snell describes this vehicle as “a 2017 ’67 Camaro,” and you can really see that reflected in this amazing build. When Mr. Snell was asked in a SEMA interview with Royal Purple what his plans are for his new ride, he responded with “I’m going to drive the wheels off of it.” 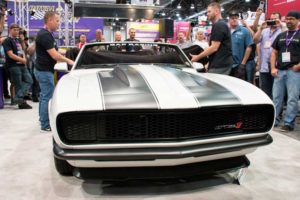 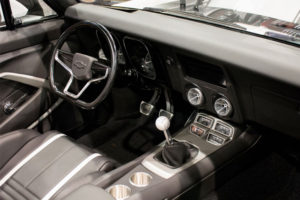 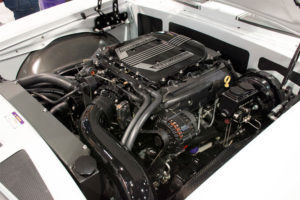 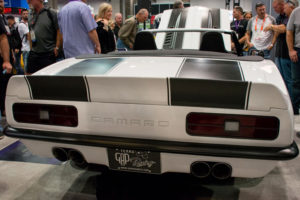