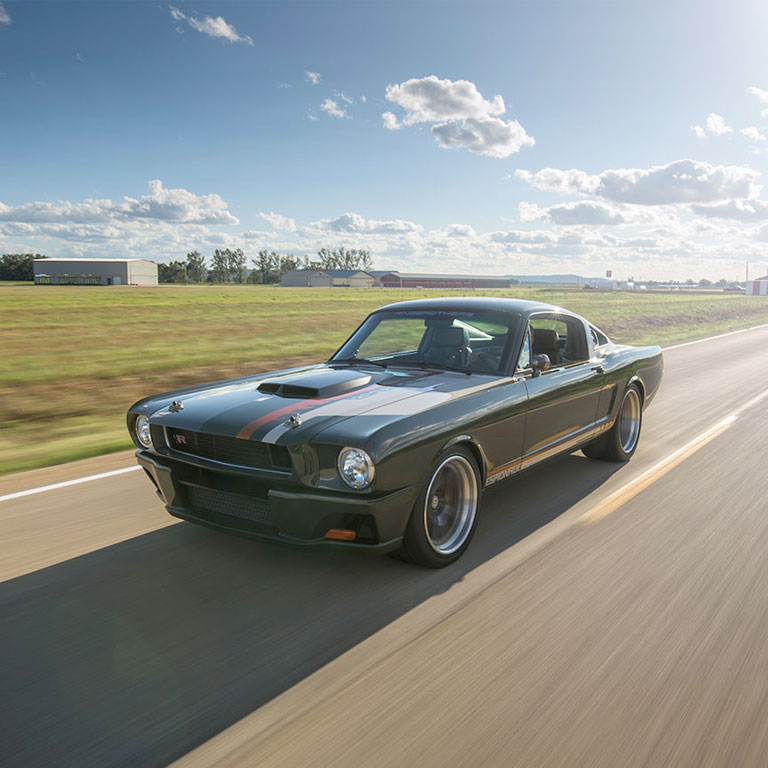 This 1965 Ford Mustang named “Espionage” is certainly Bond-worthy. It was built by none other than the talented team at Ringbrothers. This widebody Fastback is completely carbon-fiber. It’s not just a copy of a Fastback either, they actually took the shape of it and widened it by two inches on each side along with many other other tweaks to make it unique to Ringbrothers. “Spy Green” is the BASF Glasurit 90-Line Waterborne paint color that you see on the outside making it ideal for an espionage.

Under the hood is plenty of power for a fast getaway. A Wegner Motorsports 427 cubic inch LS7 with a Whipple supercharger gives “Espionage” 959 horsepower and 858 lb-ft of torque. It’s bolted to a 6-Speed Tremec T-56 transmission from Bowler Performance Transmissions along with a DYAD Twin-Disc Clutch for superb control. This spy car has a Ford 9″ rear end, fully custom exhaust system, and Flowmaster Super 44 Mufflers. It has forged wheels from HRE wrapped in Nitto Invo tires at 295/35/18ZR in front and 345/30/19ZR in back. Baer brakes with 14-inch discs and 6S calipers bring this carbon-fiber vehicle to a stop.

This 1965 Ford Mustang made a jaw-dropping debut in the BASF booth at the 2015 SEMA Show and has also been featured on an episode of “Jay Leno’s Garage” along with their 1966 Chevrolet Chevelle “Recoil.” This car is truly a masterpiece and yet another astonishing and unique build from Ringbrothers. 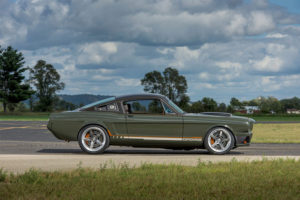 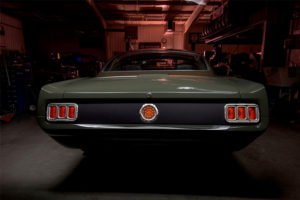 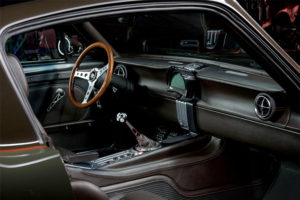 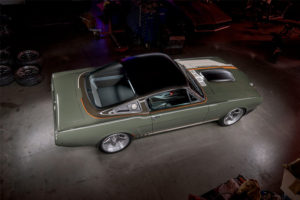 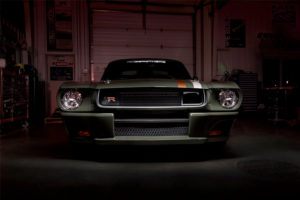 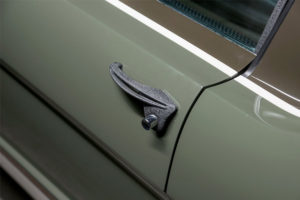 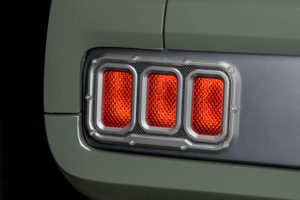